Security Analysis of a Full-Body Scanner

Full-body scanners (also known as “advanced imaging technology”) are used as the primary passenger screening mechanism in airports across the United States and many other countries. Despite their critical role in aviation security, these scanners have never been tested for effectiveness, privacy, or safety in a rigorous study that is independent of the manufacturers and government agency customers. This study documents the results of the first such independent evaluation of the Rapiscan Secure 1000, an X-ray backscatter machine that was deployed at TSA airport checkpoints between 2009 and 2013. In laboratory tests with a real machine, we were able to conceal guns, knives, and explosive simulants in such a way that they were not visible to the scanner operator. We also studied the cyberphysical security of the machine and were able to show how an attacker could subvert the operator console software so that it would be possible to conceal all types of contraband. 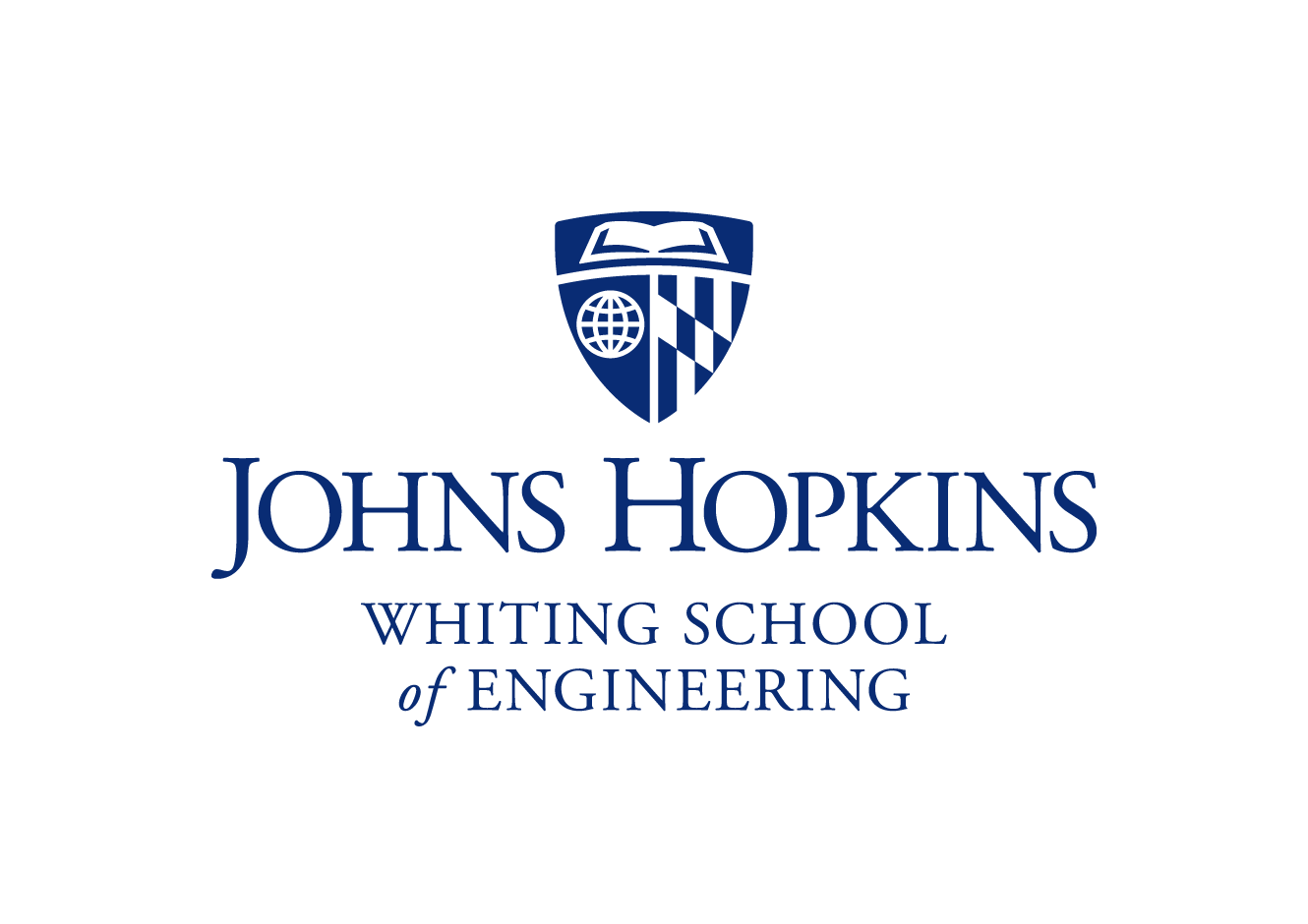